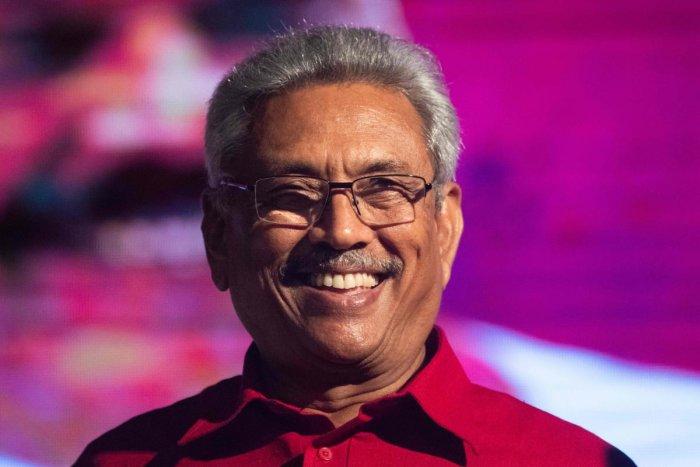 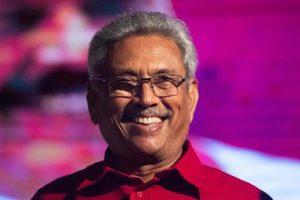 Sri Lanka’s former Defence Secretary Gotabaya Rajapaksa has won the Presidential election. He is the brother of former President Mahinda Rajapaksa. Gotabaya got 52.25 per cent of the total valid votes. According to the final vote count released by the country’s Election commission, he received around 6.9 million votes against his main rival, Sajith Premadasa who got around 5.56 million votes. Gotabaya served as the Defence Secretary during the end of the LTTE War.