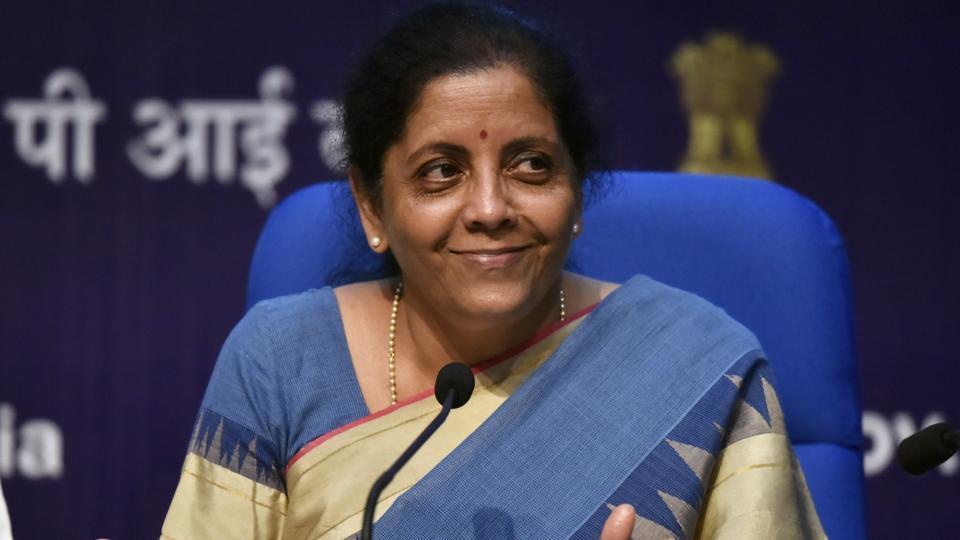 The amalgamation of banks will be in the following manner: