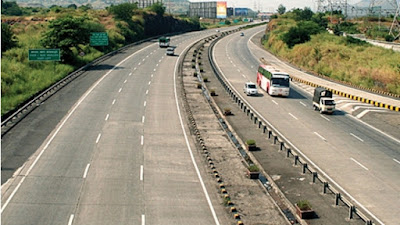 The Union Cabinet has  approved a Rs 2,070-crore highways project in Punjab under its hybrid annuity mode to ensure faster movement of traffic between Chandigarh and Ludhiana. The project is part of Chandigarh-Ludhiana section. The 76-km highway stretch will be constructed at a cost of Rs 2,069.70 crore and land required for it is 383.22 hectare, majority of which has been acquired and remaining 145 hectares will be acquired.

The project is scheduled to be completed in 30 months, 54 km will be widened to six lane and the remaining 22 km will broadened to four lanes. The Ministry of Road Transport and Highways had in 2006 approved the Chandigarh-Ludhiana section of NH 21 and NH 95 through public-private-partnership (PPP) on build, operate, transfer (BOT) basis under NHDP Phase V.

So let’s do:
1. The Union Cabinet has approved a Rs 2,070-crore highways project in which state?