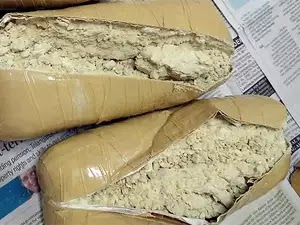 The government has extended the anti-narcotics scheme for 3 more years to combat illicit trafficking in drugs and psychotropic substance.
The purpose of the scheme is to assist states and Union Territories, which are contributing in controlling the inter-state and cross-border drug trafficking.