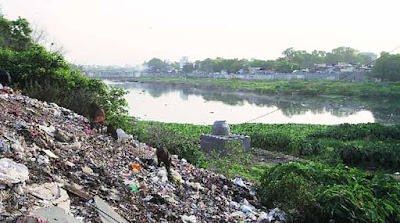 The government has allowed companies located in special economic zones (SEZs) to import solid plastic waste. The Environment Ministry has permitted the import by amending the Hazardous and Other Wastes (Management and Transboundary Movement) Rules, 2016.
As per this pact now SEZ units can import plastic or mixed plastic waste prepared to a specification. The government is conscious that the government will not permit imports of hazardous and other wastes from any country to India for disposal but will be allowed only for recycling, recovery, reuse and utilisation, including co-processing. Import of listed hazardous waste would be allowed to actual users with prior informed consent of the exporting country and that will require the permission of the Environment Ministry. As per the ministerial notification. The import of solid plastic waste at column II against Basel Number B3010 in Schedule VI, excluding post consumer wastes, is permitted to units in SEZs notified by the central government,” the ministry said in a notification.

So let’s do:
1. Govt allows _____ units to import solid plastic waste to recycle