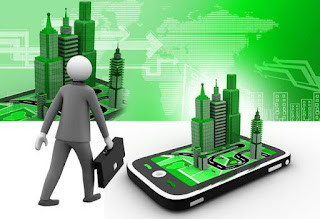 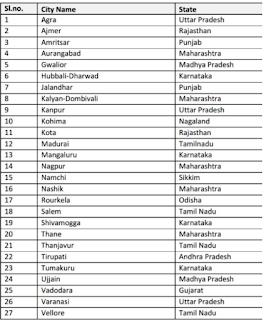 The 27 cities selected in this round have proposed a total investment of Rs. 66,883 crore, 79% of which is in the area-based development and rest 21% in pan-city solutions. Maharashtra with 5 cities, and Tamil Nadu and Karnataka with 4 cities each bagged the lion’s share in this list. Uttar Pradesh, which will witness elections next year, has 3 cities namely Agra, Kanpur and Varanasi in this round.

So let’s discuss some questions related to this post:
1. How many cities were included in the Next phase of Smart City Project by the Government?