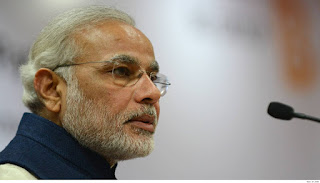 Minister of State for Development of North Eastern Region Dr Jitendra Singh has announced to provide 207 crore rupees for protection and development of the world heritage island Majuli located along river Brahmaputra in Assam. Largest river island of the world, Majuli district, covers an area of around 340 miles. Nearly 1 lakh 60 thousand people reside at the Majuli river island which is one of the prime tourist’s destinations of North East.
The island is also the hub of neo-Vaishnavite cultures initiated by Srimanta Shankardeva. Chief Minister Sarbanand Sonowal already decided to promote Majuli as a spiritual, cultural and heritage centre in the world stage. It is also trying to get a place in UNESCO’s world cultural heritage site. 207 crore rupees allocated by the DoNER ministry would be spent for safeguarding the land loss due to erosion. This is an effort by the Centre for the upliftment of the island.