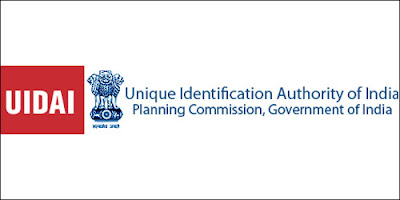 Central Government has promoted director general and mission director of Unique Identification Authority of India (UIDAI) Ajay Bhushan Pandey as its chief executive officer (CEO). “The Appointments Committee of the Cabinet has approved appointment of A B Pandey.
Under Pandey’s tenure, UIDAI will have to deal with the legal cases involving privacy and parliamentary issues that Aadhaar has been embroiled in. Pandey is a 1984 batch Indian Administrative Service officer of Maharashtra cadre. He has been serving as Director General of the UIDAI since August 2015. He holds a doctorate in Computer Science from University of Minnesota Minneapolis of US.

So let’s do:
1. Name the person, who has appointed as UIDAI CEO?
2. Expand the term UIDAI?