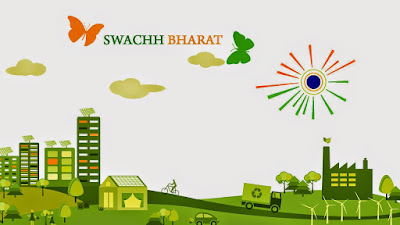 The government has spent over Rs 6,500 crore to fulfil Prime Minister Narendra Modi’s flagship Swachh Bharat Mission – Gramin and government had allocated Rs 6,525 crore for the scheme. The government aims to achieve ‘Swachh Bharat’ by October 2, 2019.
according to Narendra Singh Tomar, Drinking Water and Sanitation Minister told the Lower House of the Parliament that Rs 6,524.52 crore has been utilised for the Swachh Bharat Mission in 2015-16. Apart from this, Tomar apprised the House about the drinking water schemes, saying that there were over 57,400 schemes going on in different states to take drinking water to the rural areas. The government utilised Rs 4,369.55 crore under the National Rural Drinking Water Programme, from the total allocation of Rs 4,373 crore.

So let’s do:
1. The government has spent how much amount to fulfil Prime Minister Narendra Modi’s flagship Swachh Bharat Mission in 2015-16?