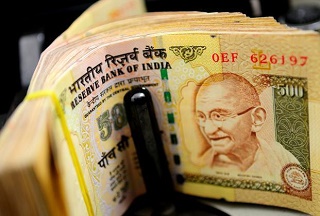 The Government planned to double the number of schemes under DBT to 147 by March and had launched pilots for paying subsidy on food, kerosene and fertiliser directly via bank accounts of beneficiaries.