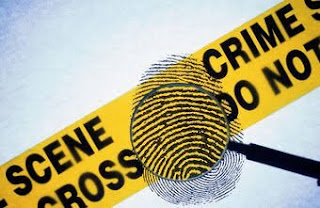 The government has decided to institute an award for carrying out best investigation of crime for promoting high professional standards among police forces. The award – Union Home Minister’s Medal for Excellence in Police Investigation – will be given to the best investigators of police forces of States, Union Territories and central investigating agencies.
Based on the average crime data for the last three years, a total of 162 medals will be awarded every year. Out of these, 137 will be for the states and Union territories and 25 for the central investigating agencies – National Investigation Agency, CBI and Narcotics Control Bureau.