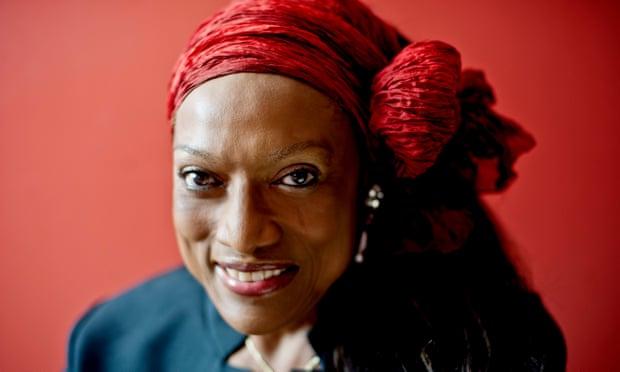 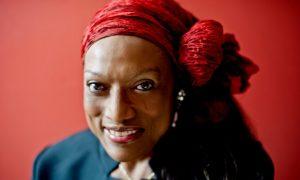 Jessye Norman, the renowned international opera star whose passionate soprano voice won her 4 Grammy awards and the national medal of arts, passed away recently. She was a trailblazing performer and one of the rare black singers to attain worldwide stardom in the opera world.

Jessye Norman made her operatic debut in 1969 in Berlin, wowing audiences around the world on stages in Milan, London and New York. Norman, at 52, became the youngest person to earn the Kennedy Center Honor in the organization’s 20-year history.