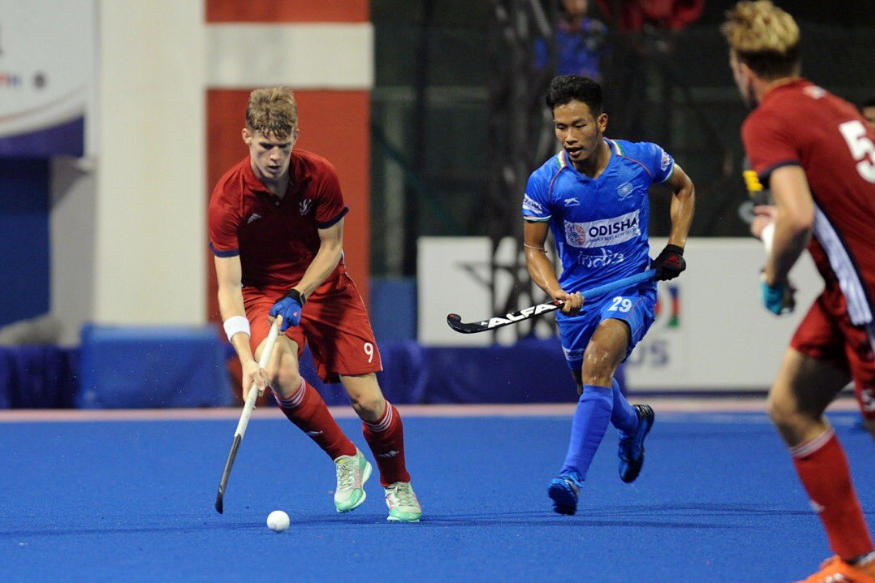 Great Britain defeated India in the finals by 2-1 in the 9th edition of the Sultan of Johor Cup 2019, an international men’s under-21 field hockey tournament, was held at Johor Bahru, Malaysia. It was their 3rd title.