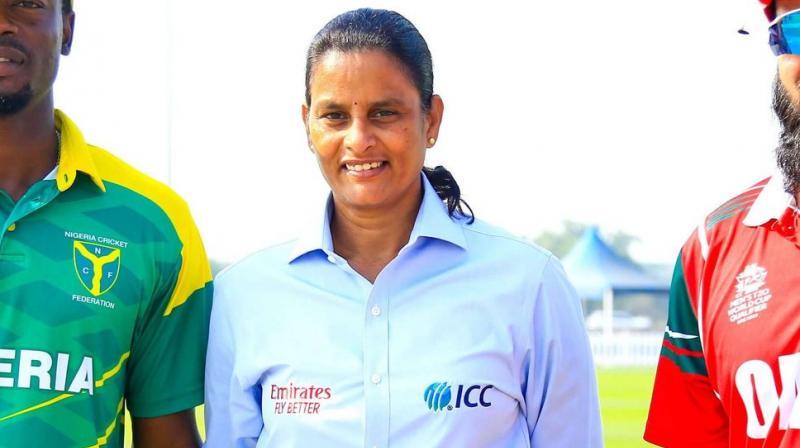 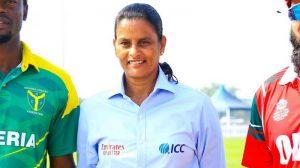 Indian match referee GS Lakshmi is set to become the first woman match referee to officiate a men’s ODI match. She will oversee the third series of the ICC Men’s Cricket World Cup League 2. The opening match of the competition will take place between the United Arab Emirates and the United States of America at Sharjah Cricket Stadium.

Earlier in May 2019, she also became the first woman to get appointed onto the ICC International Panel of Match Referees. Lakshmi has the experience of officiating in three women’s ODI matches, 16 men’s T20Is and seven women’s T20Is.

Source: The Board of Control for Cricket in India