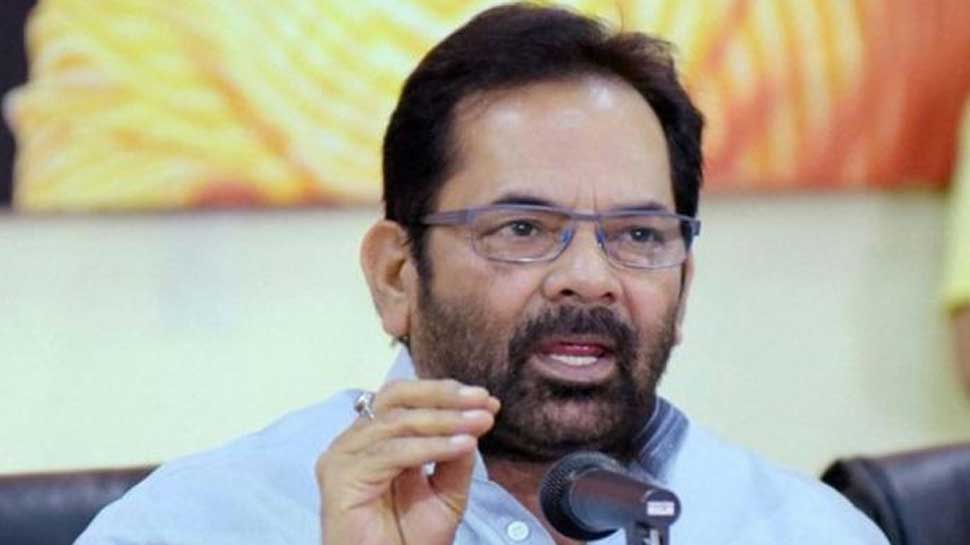 Union Minister for Minority Affairs Mukhtar Abbas Naqvi stated that GST on Haj has been reduced from 18% to 5% and this will significantly lower the airfare thus saving Haj pilgrims’ 113 crore rupees this year. Mr. Naqvi also stated that for the first time since the independence 2,340 women from India will go on 2019 Haj without Mehram.