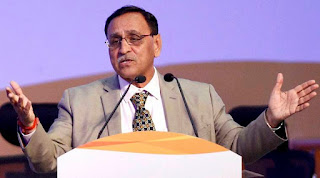 Gujarat government has ordered released of 439 prisoners on humanitarian grounds on the eve of 68th Republic Day. Over half of these prisoners were serving a life sentence in different jails in Gujarat. The decision to pardon the remaining sentences of these 439 prisoners were taken by Chief Minister Vijay Rupani.
This is for the first time that such a large number of prisoners have been pardoned by the state. The prisoners convicted for rape, multiple murders, robbery and under tough laws like POTA, TADA or under National Security Act, were not given state pardon.
Source- The Indian Express