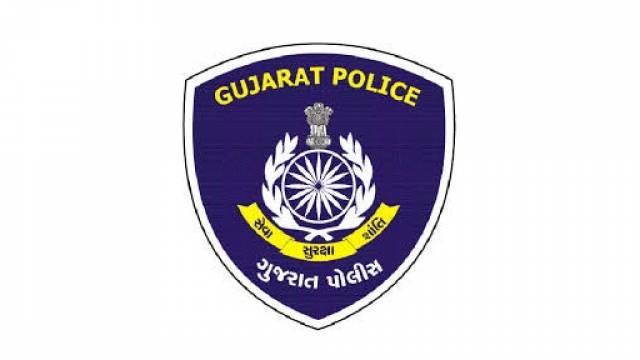 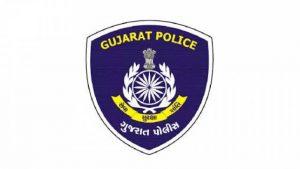 The president’s colours is also known as ‘Nishaan’ which is an emblem that will be worn by all police officers on the left-hand sleeve of their uniform.