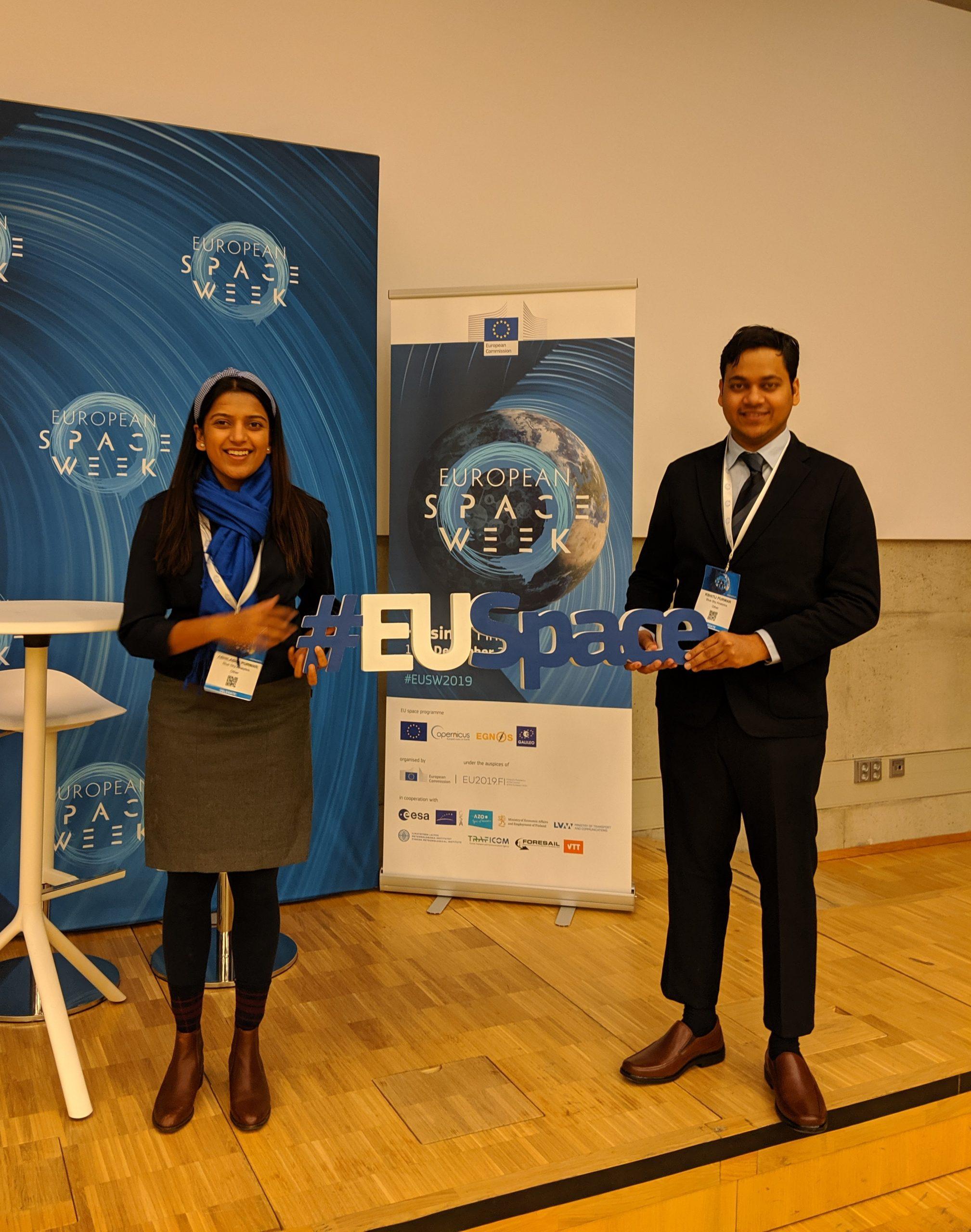 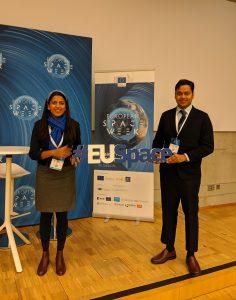 The Gurugram-based startup blue Sky Analytics has created an application called ‘Zuri’ that won the Copernicus Masters Award also called Space Oscars, under the Social Entrepreneurship category. The award was given by the Earth observation program managed by the European Commission (EU) in partnership with the European Space Agency (ESA).

The application uses satellite data to provide improved monitoring, supply chain and pricing analysis as well as the allocation of crop waste to be used as raw materials in other industries. The application includes an AI (Artificial Intelligence)- based tool to measure and monitor farm fires and stubble burning across India, million tons of crops are being burnt in India on farms to clear the field for new crops every winter, as a result releasing massive amounts of greenhouse gases which have led to increased level of pollution in New Delhi and other parts of the country.