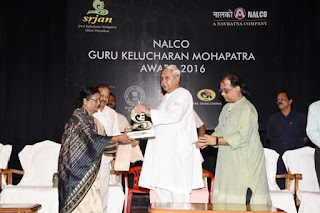 So let’s discuss some questions related to this post:
1. Name the Odissi artists, who have won the Guru Kelucharan Mohapatra 2016?