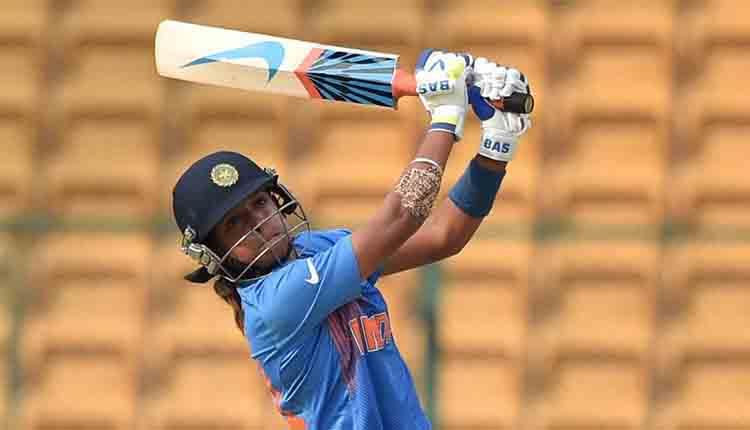 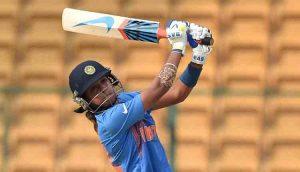 Harmanpreet Kaur has become the 1st Indian to play 100 T20 International matches. She has joined the club of 10 female players who have reached the three figure mark in terms of appearances. New Zealand’s Suzie Bates and Australia”s Ellyse Perry are on top of the list with 111 appearances.

Harmanpreet Kaur has 2 more appearances in T20Is than MS Dhoni and Rohit Sharma, who have played the highest number of matches for India in men”s cricket.