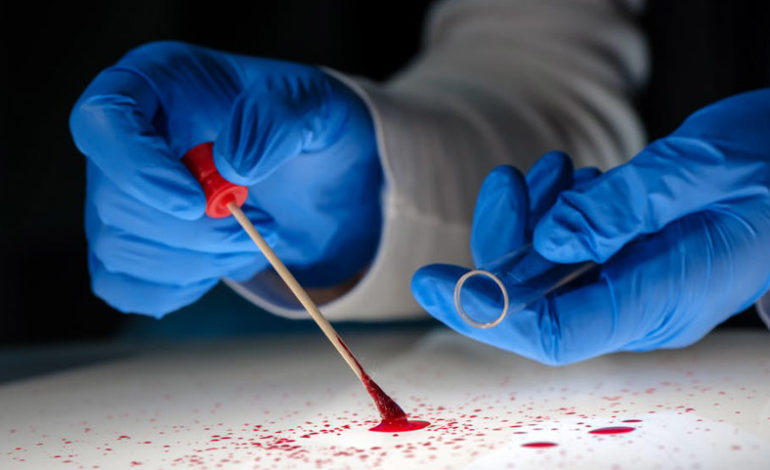 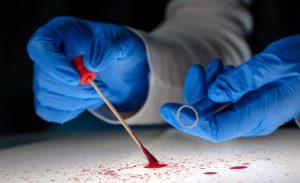 According to the police, Trakea ensures foolproof security of the samples collected from the scene of the crime, and the forensic analysis reports, and is different from traditional methods that the state police force has been following for decades. The software was developed by a software engineer Amit Mishra.