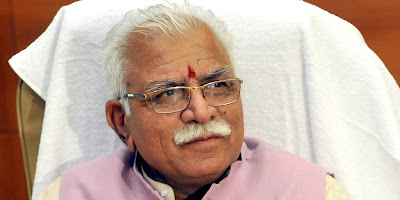 Haryana to have country’s first of its kind AYUSH university as the state cabinet approved a proposal to upgrade Shri Krishna Government Ayurvedic College, Kurukshetra as a university.
Haryana Health Minister Anil Vij said an ordinance would soon be introduced for the university following which it would become functional. Undergraduate and postgraduate courses in all AYUSH systems  including Ayurveda, Yoga and Naturopathy, Unani, Siddha and Homeopathy. These would include surgery, anatomy, physiology and ‘panchakarma’ among others. Students from other States would also be able to study in this university.