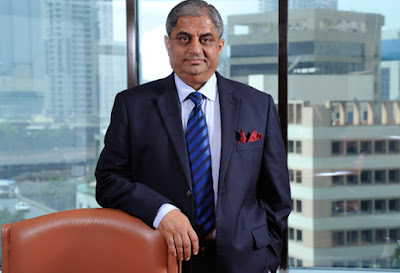 Aditya Puri, the chief executive and managing director (MD) of the second largest private sector lender HDFC Bank, has been ranked as the best banking CEO in Asia by the investor community. The bank’s chief financial officer Sashi Jagdishan has been ranked as the best CFO, apart from getting ranked as the best IR company as well, thereby making it the most honoured one in the Institutional Investor magazine.
Called the All-Asia Executive Team rankings 2016, the survey had 1,394 investment professionals from 582 financial institutions participating in it. They picked HDFC Bank in the Best CEO, Best CFO, and the Best IR company categories. The survey encompassed 1,541 companies from 18 sectors across Asia, excluding Japan .

So let’s do:
1. Name the Person, Who has been ranked as the best banking CEO in Asia by the investor community?