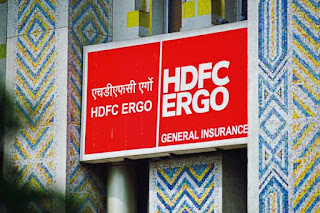 L&T General Insurance is a wholly-owned subsidiary of infrastructure and engineering major Larsen & Toubro. The move marks an exit from the insurance business for the infrastructure behemoth. The company received licence to operate general insurance in 2010 and it has not been able to break even since then. It reported Rs 102 crore loss for 2015-16.L&T had invested Rs 705 crore by way of share capital in L&T General Insurance, and the sale means it is exiting the business at a loss of Rs 154 crore on its investment.