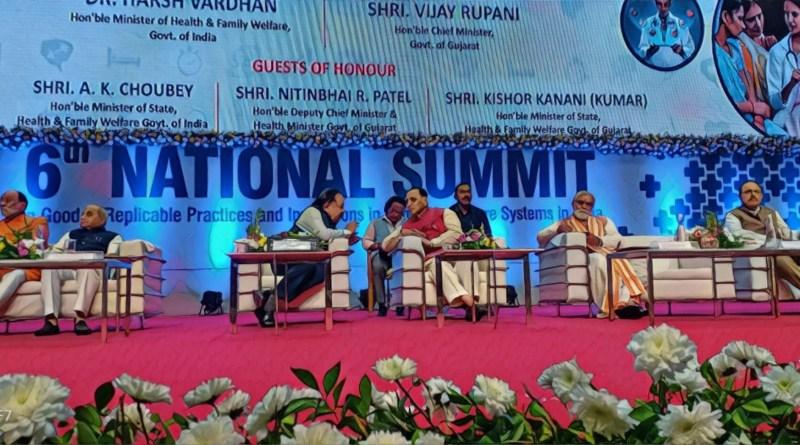 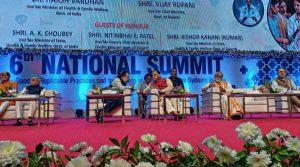 Union Minister for Health and Family Welfare launched ‘SAANS’ campaign in Gujarat during the inauguration of 6th National Summit on Good, Replicable practices and innovations.

The aim of SAANS to reducing child mortality due to pneumonia, which contributes to around 15% of deaths annually of children under the age of five. SAANS, short for ‘Social Awareness and Action to Neutralise Pneumonia Successfully’. The government aims to achieve a target of reducing pneumonia deaths among children to less than three per 1000 live births by 2025.