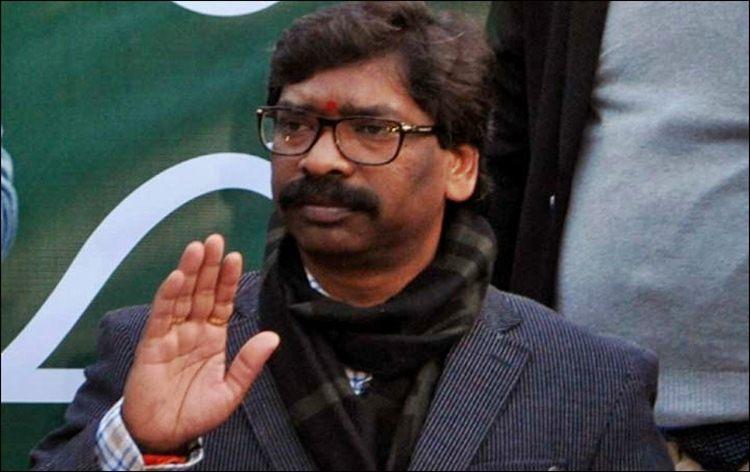 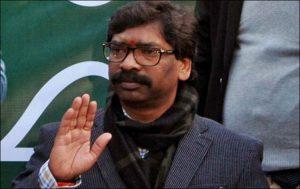 In Jharkhand, Grand Alliance leader Hemant Soren will take oath as Chief Minister on the 29th of this month. He was formally elected the Jharkhand Mukti Morcha (JMM) legislature party leader. He was projected as the chief ministerial candidate by the JMM, Congress and RJD Alliance that gained the majority in the recently concluded Assembly polls.