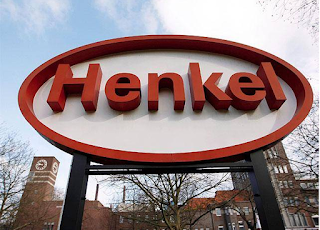 German consumer giant Henkel has elevated Shilip Kumar as president of its India business. He will succeed Jeremy Hunter, who led the Indian market for over five years, and has now moved to Shanghai as president – Henkel China.
Hunter relocated to India after the company decided to divest their Indian FMCG division to Jyothy Labs and focus on the adhesives and cosmetics businesses. Kumar who joined Henkel in 2011 will continue as business director of the transportation and metal SBU (strategic business unit) in India, Middle East and Africa (IMEA) region.
So let’s discuss some questions related to this post:
1. Name the person, who has elevated  as president of German consumer giant Henkel?