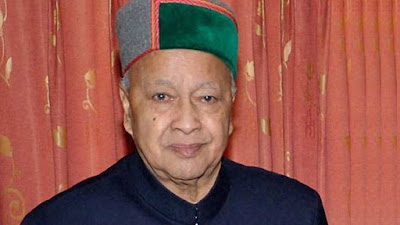 Himachal Pradesh government has launched a Rs. 640 crore project for skill development under which multipurpose training and marketing centres would be developed in rural areas as per the needs of local youths.
Training would be provided by government institutes and departments, private sector and industries/industrial associations under the project which is launched with external assistance from Asian Development Bank (ADB). These centres would be monitored by District Skill Development Centre and to facilitate ITI students, equivalency would be granted in respect of trade and apprenticeship certificates being awarded by National Council of Vocational Training for the purpose of seeking admission in colleges. The government is also planning to start demand driven and employment oriented trades in existing state-run ITIs which would increase students intake by 2,500 per year.

So let’s do:
1. Name the state, which has launched a Rs. 640 crore project for skill development?