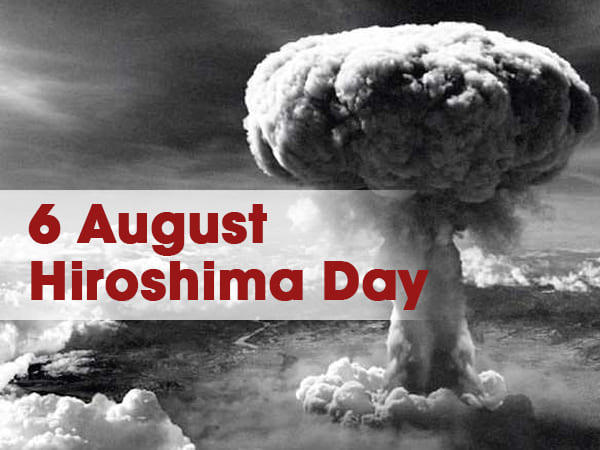 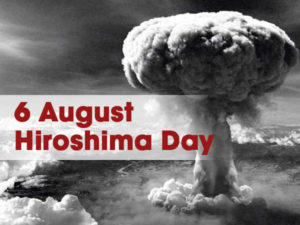 August 6 marks the anniversary of the atomic bombing in Hiroshima during World War II. The horrific incident took place on August 6, 1945, when the United States dropped an atomic bomb named Little Boy, on the town of Hiroshima in Japan.

This was the first time in the history of warfare when an atomic bomb was used against a nation. The incident wiped out around 90% of the city and killed around 80,000 people and had left scars on the city even after all these years.