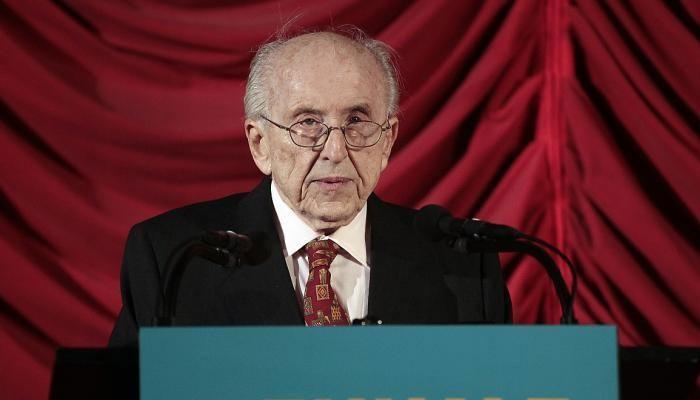 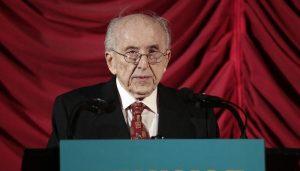 American-Austrian film producer Eric Pleskow the Hollywood tycoon passed away. He was the president of the film company United Artists from 1973 to 1978 and then as co-founder of Orion Pictures where many films under these film companies won Oscar awards.