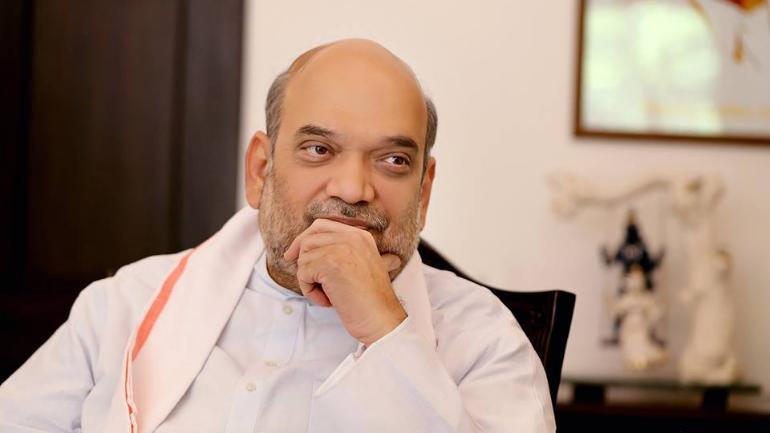 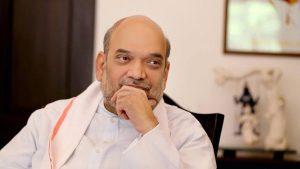 The Home Ministry in collaboration with the UN Women flagged off an awareness campaign To End Violence Against Women from Sultanpur metro station in Delhi. The initiative is part of the #OrangeTheWorld global campaign. As part of the campaign, people would be made aware about India’s single emergency helpline 112, an internationally recognised emergency number used in several countries. Under the campaign, people would be made aware of India’s single emergency Response Support System helpline 112, which is launched by the Ministry of Home Affairs earlier in 2019.