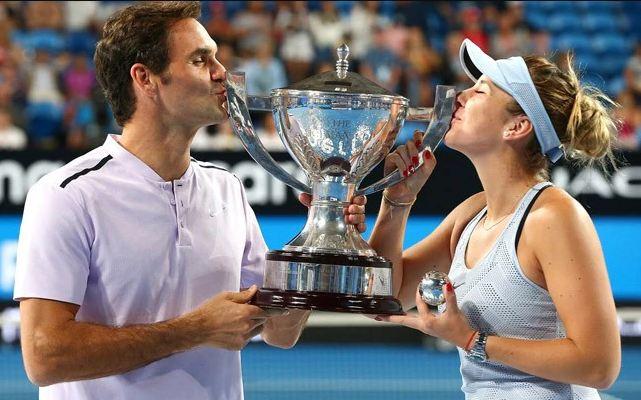 Switzerland’s Roger Federer and Belinda Bencic secured victory over Germany’s Angelique Kerber and Alexander Zverev to win the Hopman Cup for the second year in a row.

In a rerun of 2018 final, Federer beat Zverev to give the Swiss an early 1-0 lead. Wimbledon champion Kerber then overcame Bencic to level the tie. However, the Swiss claimed a tight win in the mixed doubles to claim their fourth Hopman Cup title.