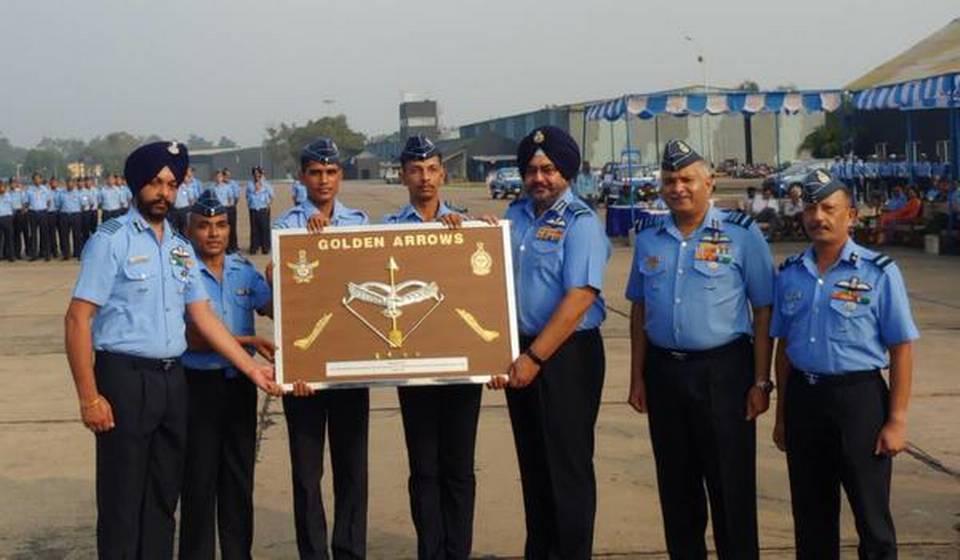 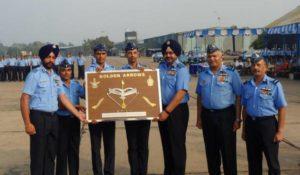 The squadron was formed at Ambala on 01st Oct 1951 under the command of Flight Lieutenant D L Springett and was then equipped with Harvard-II B aircraft. Under the command of then Wing Commander BS Dhanoa, Golden Arrows participated actively in Operation Safed Sagar in 1999. On December 31, 2011, the squadron was ‘number plated’ after the Russian Mig-21 jets that it flew was decommissioned as part of the IAF’s long-term plan to phase the decades-old aircraft out of service and was since awaiting newer inductions.