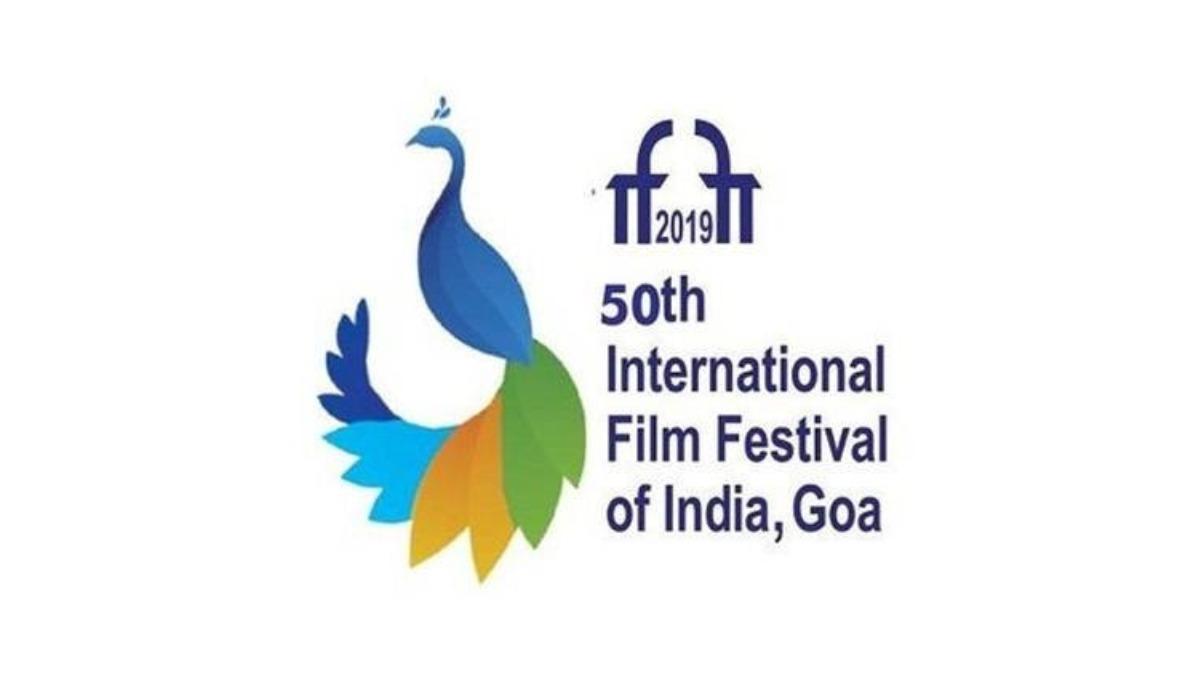 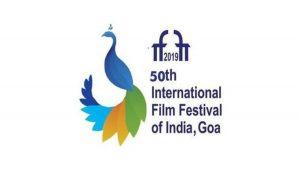 The Film Bazaar, which is being organised by the National Film Development Corporation, was inaugurated by the Information and Broadcasting Minister on the sidelines of the golden jubilee edition of the International Film Festival of India.

The Film Bazaar encourages creative and financial collaboration between the South Asian and International film communities. Over the years, films such as Lunch Box, Margarita With A Straw, Chauthi Koot, Qissa, Miss Lovely, Dum Lagake Haisha and Thithi have been through one or more programmes of the Bazaar.