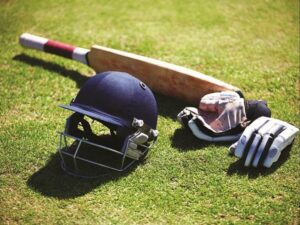 The ICC has launched the criiio campaign on the eve of the men’s World Cup, bringing together 460 million people playing cricket globally to celebrate the magnificent diversity of cricket. The ICC asked the fans to join the social cricket tribe by sharing pictures and videos of where and how they play cricket across the world using the newly launched #criiio and visiting criiio.com.

This builds on the success of the recent user-generated social media initiative #WorldWideWickets and is the first of a series of programs that will be launched by the ICC over the next 12 months.