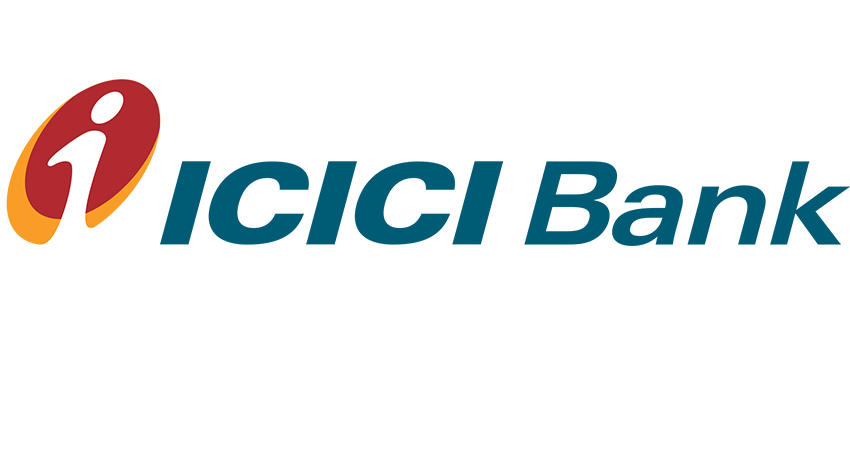 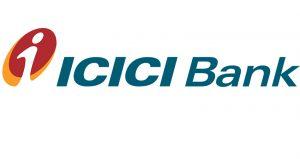 ICICI Bank has launched a fixed deposit scheme called FD Health, that comes with an in-built critical insurance policy. The FD Health – Critical illness Cover will be provided to only the primary holder of the FD account. Anyone in the age bracket of 18-50 years, gets this complimentary insurance cover for a year on 33 critical illnesses. For the first year, free of cost insurance cover will be provided which can be renewed later.