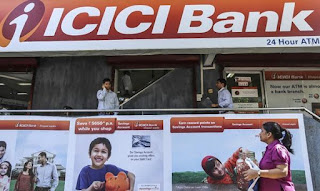 In pursuance of the proposed sale of a part of its shareholding in ICICI Lombard General Insurance Company (ICICI General) via an initial public offering, ICICI Bank said its joint venture agreement with Canada-based investment firm Fairfax Financial Holdings has been terminated.
In 2015, Fairfax Financial Holdings had increased its stake in the Indian insurance firm to 35 percent by picking up an additional 9 per cent stake in ICICI Lombard for about Rs. 1,600 crore. The Insurance Regulatory and Development Authority of India (IRDAI) has already given its initial approval to Fairfax’s new insurance venture.
Source- The Hindu Business Line