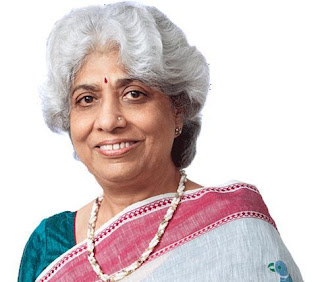 The board of directors of IDFC Bank has approved the appointment of Veena Mankar as Non-Executive Chairperson, with effect from December 9, 2016, up to July 26, 2018. The appointment is subject to approval by the Reserve Bank of India.

Anil Baijal stepped down from the board on December 8, 2016 at the end of his tenure from the shaft of Non-Executive Chairman. IDFC Bank Ltd. is an Indian banking company with headquarters in Mumbai that forms part of IDFC, an integrated infrastructure finance company.
So, let’s discuss some questions related to this post:
Q1. Who has been appointed as a Non-Executive Chairperson, with effect from December 9, 2016, up to July 26, 2018 of IDFC Bank?
Ans1. Veena Mankar
Source-The Hindu