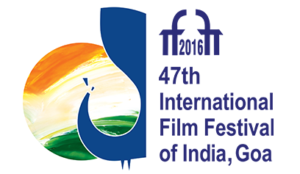 Festival Director Senthil Rajan said, Allama is the only Indian film competing for the prestigious award. The remaining seven are from Canada, Spain, Iran, Turkey, Israel, The Netherlands and Latvia. All 8 films are being screened at the ongoing IFFI in Panaji, Goa.