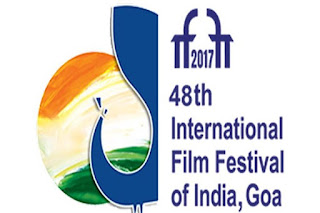 The International Film Festival of India (IFFI) has nominated nine movies for this year’s International Council for Film, Television and Audio-visual Communication (ICFT) UNESCO Gandhi Medal. Out of nine films, five are from India.
The Indian films competing for the prestigious ICFT UNESCO Gandhi Medal are Kshitij – A Horizon, Manusangada, Poorna, Railway Children and Take-Off. The foreign films in the fray are Amok from Poland, Khibula – a co-production of Germany, France and Georgia, The Last Painting from Taiwan and Women of The Weeping River – a joint production of the US and UK.