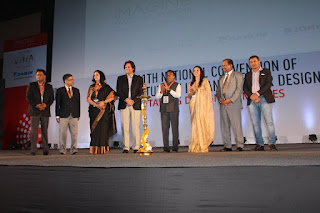 India’s first ‘Design Yatra’ will be conducted in Kerala’s Kozhikode city between October 29-31, 2016 during which competitions, heritage walk, talks and interaction with students will be conducted.
Launched by Institute of Indian Interior Designer (IIID) in February this year, the yatra is aimed at spreading awareness and taking designs to the masses and is scheduled to travel to 29 Indian cities.
Source- India Today
×