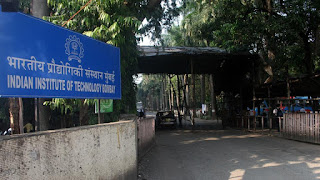 IIT-Bombay is now the top institute in the country rising 17 positions from 2018 to 162, displacing IIT-Delhi which has remained at 172. The Indian Institute of Science too has overtaken IIT-Delhi and is now ranked 170. The 15th edition of the QS World University Rankings, released by global higher education analysts QS Quacquarelli Symonds and considered one of the most authoritative and prestigious rankings in the world sees six of India’s eight top-ranked IITs/IISCs improving their rank, with two remaining stable year-on-year.