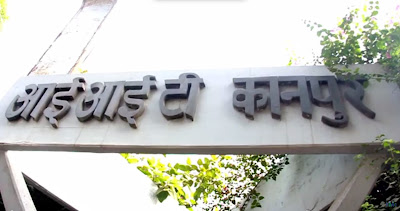 IIT-Kanpur has adopted 5 villages under the Namami Gange programme and will use its expertise to restrict the flow of sewage into the river. The task will be undertaken by the institute’s civil engineering department.
The five villages adopted by the institute are Ramel Nagar, Khoyra Katree, Pratapur, Hari Hindpur, and Katri Ladhva Khera. Under the initiative, IIT-Kanpur will ensure sewage water is not disposed of in the river, and also keep a check on quality of drinking water and sanitation. The Indian Institute of Technology Kanpur is a public research college located in Kanpur, Uttar Pradesh. It was declared to be the Institute of National Importance by the Government of India under the IIT Act.

So let’s do:
1. Name the villages, which has adopted by IIT-Kanpur under Namami Ganga Programme?