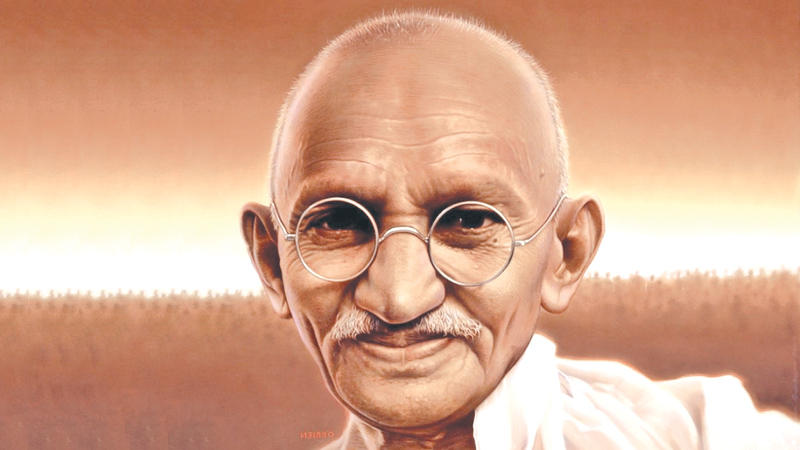 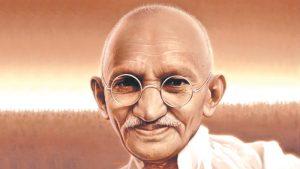 The National Council of Science Museums (NCSM) and IIT (Indian Institutes of Technology) Gandhinagar and Kharagpur, have joined hands to develop Gandhipedia, an online repository of books, letters and speeches written by Mahatma Gandhi, to commemorate his 150th birth anniversary.

The entire project will be done with the help of Artificial Intelligence (AI). In the first phase, over 40 books written by Mahatma Gandhi will be digitised and indexed and their portions which are to be completed by March 2020, and the remaining four phases will be worked on till March 2024. The books will be used to reconstruct the social network of the Mahatma, including those who had influenced him and people whom he had inspired. The aim of Gandhipedia is to reconstruct and remember the inspiring works of Mahatma Gandhi.