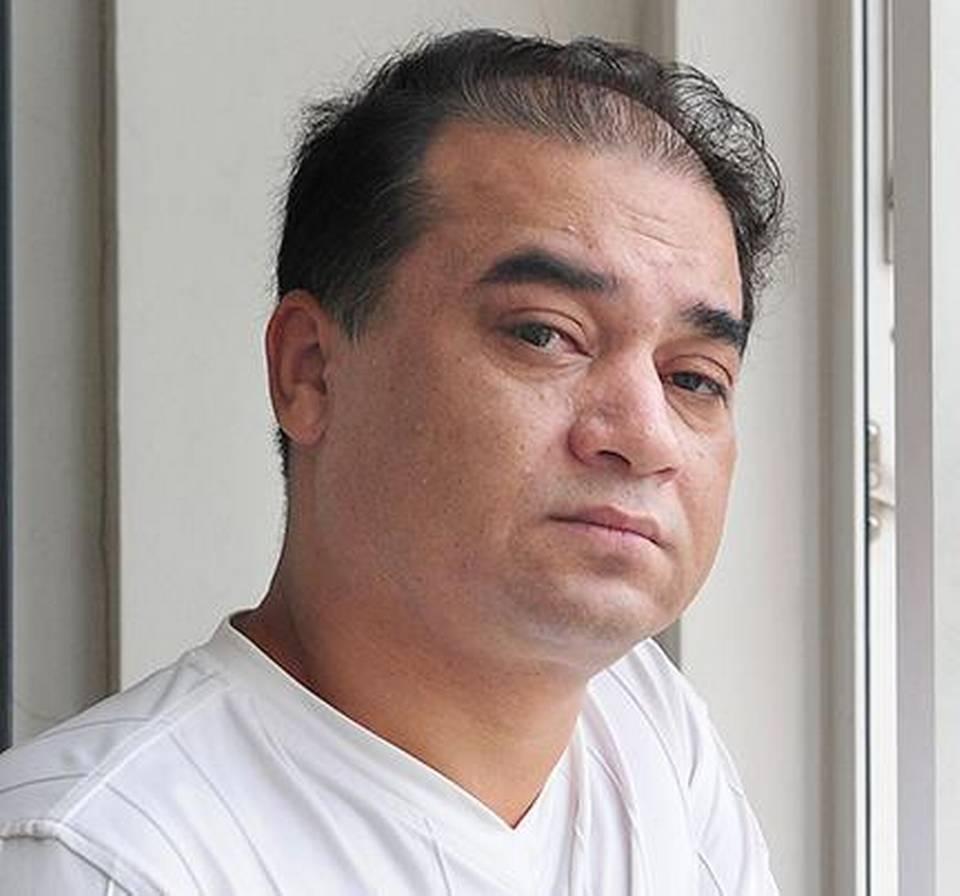 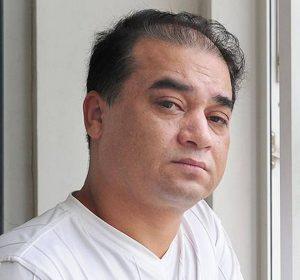 Ilham Tohti, who is from the Uighur minority, has been a fierce critic of China’s treatment of the Uighur people. He has been sentenced to life imprisonment in China for “separatism”. The outspoken former Professor of economics at a Beijing university was sentenced in 2014.