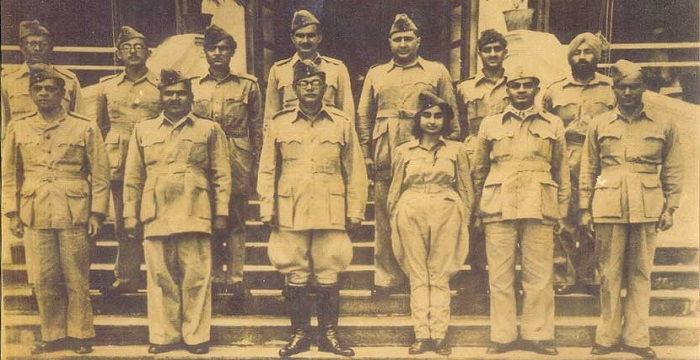 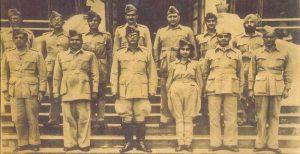 Indian National Army (INA) veteran V Ganesan passed away. He joined Netaji’s INA at the age of 18 and received six months of military training in Singapore. While participating in the battle against the British Army in Myanmar, he was arrested and was imprisoned for 10 months in Yangon jail and was later repatriated to India. He was honoured by the President of India in 2012 at a function in Rashtrapati Bhavan. He also a recipient of Copper Plaques from both the central and state governments.