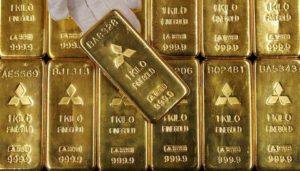 According to the World Gold Council, the U.S. leads the country list with total gold reserves of 8,133.5 tonnes followed by Germany with 3,366.8 tonnes, while in individual country list India ranked 9th. In overall list India ranked 10th because the International Monetary Fund (IMF) occupies the third position after the U.S. and Germany.