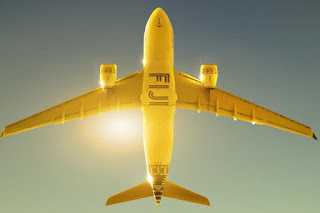 The Union Cabinet chaired by the Prime Minister Narendra Modi has given its approval for signing of new Air Services Agreement (ASA) between India and Fiji on Wednesday. The Agreement is for updation of the existing Air Services Agreement (ASA) between the two countries which was signed on 28th January, 1974.
The updation is as per latest ICAO template keeping in view the latest developments in civil aviation sector and with an objective to improve the air connectivity between the two countries. Now Indian carriers can operate to any points in Fiji from points in India whereas the carriers of Fiji can establish direct operation to Delhi, Mumbai and Chennai in India and by code share with Indian carriers to Bangalore, Kolkata, Hyderabad apart from points given for direct operation.

So let’s do:
1. Name the country, which has  joined hands for Air Services agreement?