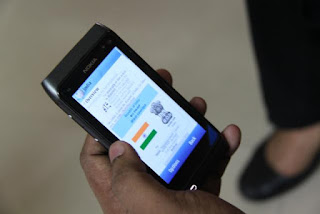 India is expected to remain the “number one most strategic region” in the global plans of the Wikipedia, according to a top official of the free Internet encyclopaedia that allows its users to edit most of its content. India became the largest, most popular general reference work on the Internet, and among the top 10 most-visited sites in the world.
This was coping with India’s “huge size and diversity”. “Hindi Wikipedians as a community have such a hard time meeting up across different states and even countries”. The WikiConference India 2016 ended in the twin towns of Chandigarh-Mohali in August.

So let’s do:
1. Name the country, which has top Of Wikipedia’s Priorities’?