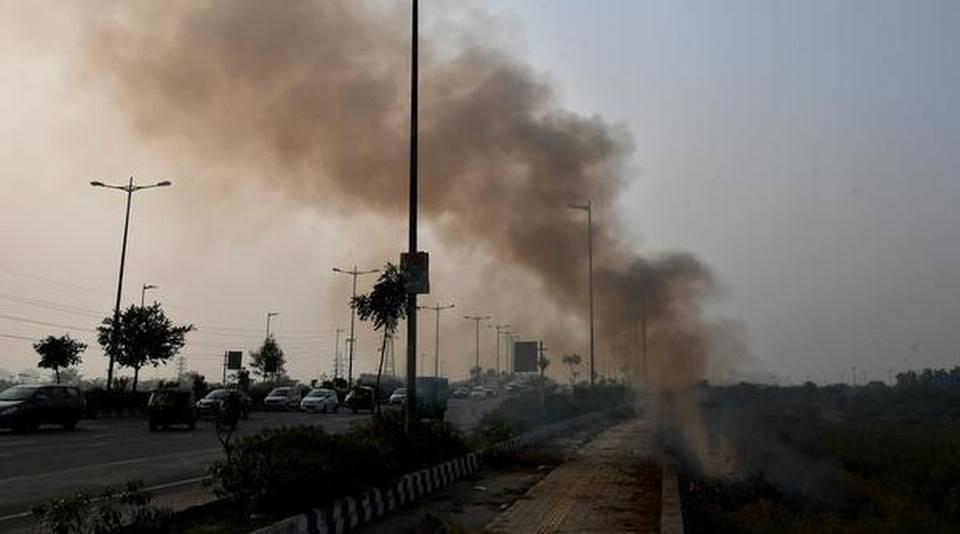 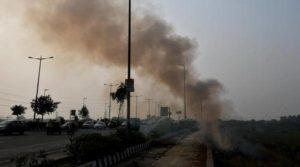 India is the world’s largest emitter of anthropogenic sulphur dioxide, which is produced from coal burning, and greatly contributes to air pollution. According to an analysis of a National Aeronautics and Space Administration (NASA) data released by environmental NGO Greenpeace.

India has more than 15% of all anthropogenic sulphur dioxide (SO2) hotspots in the world detected by the OMI (Ozone Monitoring Instrument) satellite.

The major SO2 emission hotspots in India are: